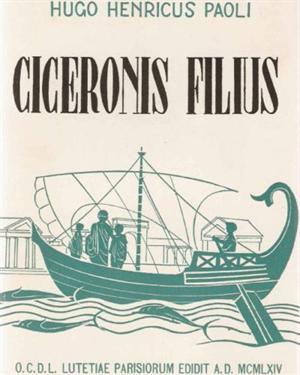 Even though I like to think of myself as someone who has progressed beyond “school texts” in my Latin, I’m in the process of reading through this now. Use this board to ask questions about grammar, discuss learning strategies, get help with a difficult passage of Latin, and more. 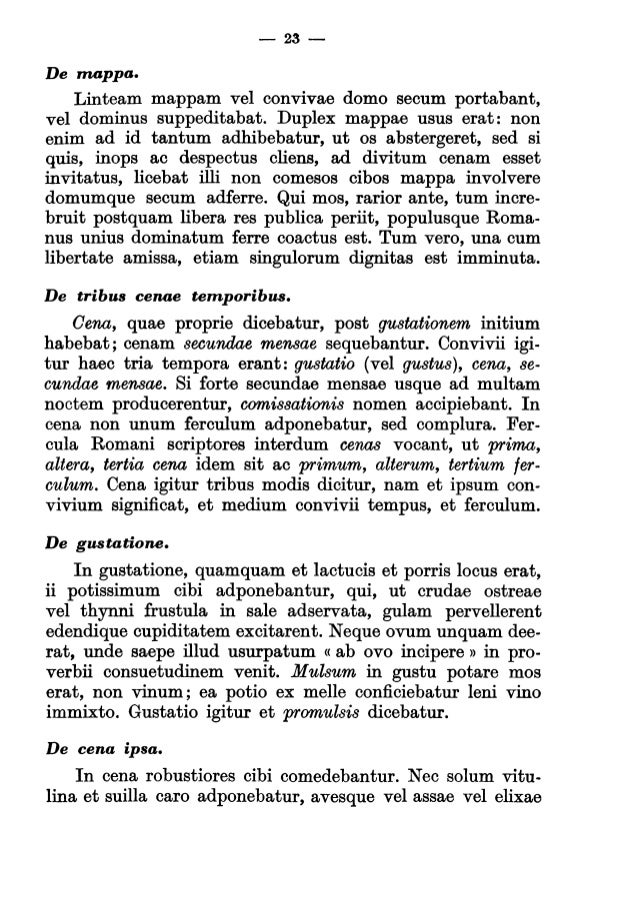 I have downloaded both and hope to get my use out of them over the winter’s study season. The difficulty level stays the same from the beginning to the end.

However, this is also a bit misleading. Paoli uses the entire Latin grammar including subjunctive, conditional sentences, etc.

The most important ones: Cicerojis enim potandi erat, nec ulla iam edendi cupiditate satur conviva tenebatur. I’ve always had huge gaps in my knowledge of day to day Roman life, and this is very helpful on that front. The sub-title gives a good impression of what it is about: Filling out the framework are passages covering many aspects of Roman life the material world, customs.

Also, as much fun as it is to struggle through some work of great historical or literary importance, sometimes it’s satisfying to just sit fipius and read a straight forward Latin text page by page, enjoying being able to understand it at the first go.

Thinking that it is worth reading if someone is learning Latin, I decided to write a short review. I think that it is a good book to read right after finishing learning Latin grammar. The book 91 pages of actual text with many pictures instead uses the story of Cicero’s son to illustrate Roman life.